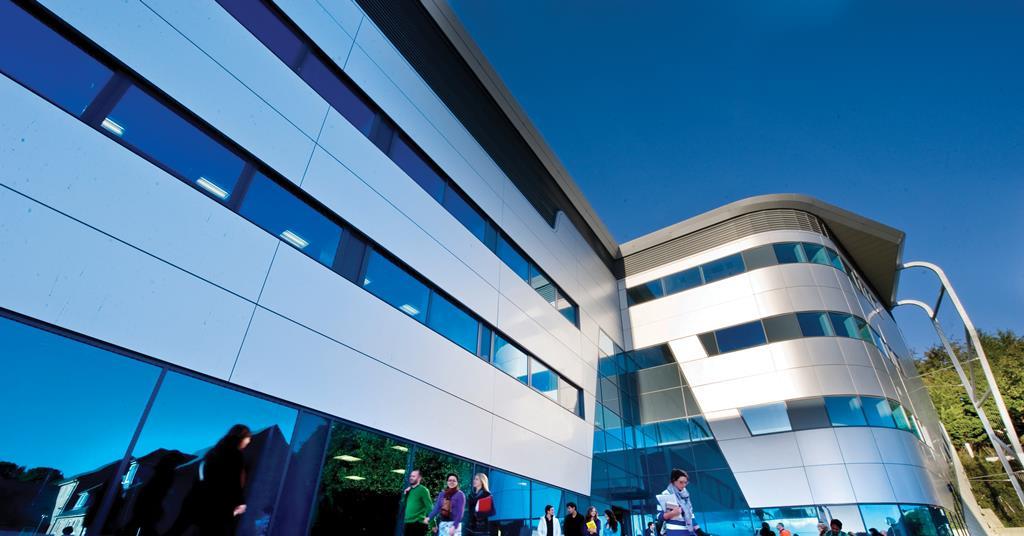 The University of Brighton has withdrawn all of its honours chemistry courses – two undergraduate and a master’s – after applications fell by 49% this year. Brighton’s decision goes against a general trend that has seen several UK universities reopening their chemistry departments or introducing new chemistry degree courses.

Universities faced major upheaval during the pandemic, with teaching disrupted and application numbers down. This has meant some chemistry departments are massively oversubscribed and others nearly empty. Overall, however, there has been a 1.6% uptick in university applications across all subjects over the previous academic year, including a small increase in the physical sciences.

At Brighton, ‘numbers dropped for a variety of reasons’, explains Lizzy Ostler, the university’s head of chemistry and deputy head of the School of Pharmacy and Biomolecular Sciences. Changes in the A-level chemistry syllabus affected the subject’s popularity nationally, she says, and temporary withdrawal of a batchelor’s pharmaceutical and chemical sciences course for the 2020 cycle then further lowered overall applicant numbers for the subject.

Brighton introduced the three withdrawn chemistry degrees in 2013. Initially, their removal was supposed to be temporary. ‘Chemistry was one of a number of courses across the university where this happened,’ says Ostler. ‘Subsequently, the university has decided not to reinstate any single honours chemistry courses but instead ask the course team to come forward with alternatives that might attract larger numbers of students.’

‘The changes are part of a regular course review programme, which are carried out by all universities,’ a Brighton spokesperson tells Chemistry World. ‘It is not unusual for changes like this to happen. Chemistry continues to be a key component of other courses at the university (eg biomedical sciences, pharmacy, environmental sciences).’

However, Brighton appear to be swimming against the tide as universities have tended towards opening or reopening chemistry departments within the last decade. According to data collated from the Universities and Colleges Admissions Service, the number of chemistry degrees being taught slumped in the early 2000s. Four universities shut down their chemistry departments as low student numbers made them financially unviable. At the same time, there was a slight uptick in specialised and interdisciplinary degrees containing chemistry.

Brighton doesn’t anticipate any redundancies of academic or technical staff, or knock-on effect on research, as a consequence of the course closures. ‘All of the courses will be taught out so no current students will be affected,’ the spokesperson confirms.

‘The team are disappointed that chemistry as a subject is disappearing from the portfolio, but are keen to contribute to developing some exciting new provision that reflects the applied and multidisciplinary nature of the wider school and university,’ says Ostler.

If you’ve been affected by any of the issues raised in this article, the Royal Society of Chemistry is here to help as your professional body. If you’d like any careers advice or guidance please contact

ELECTROCHEMISTRY ON AN INDUSTRIAL SCALE