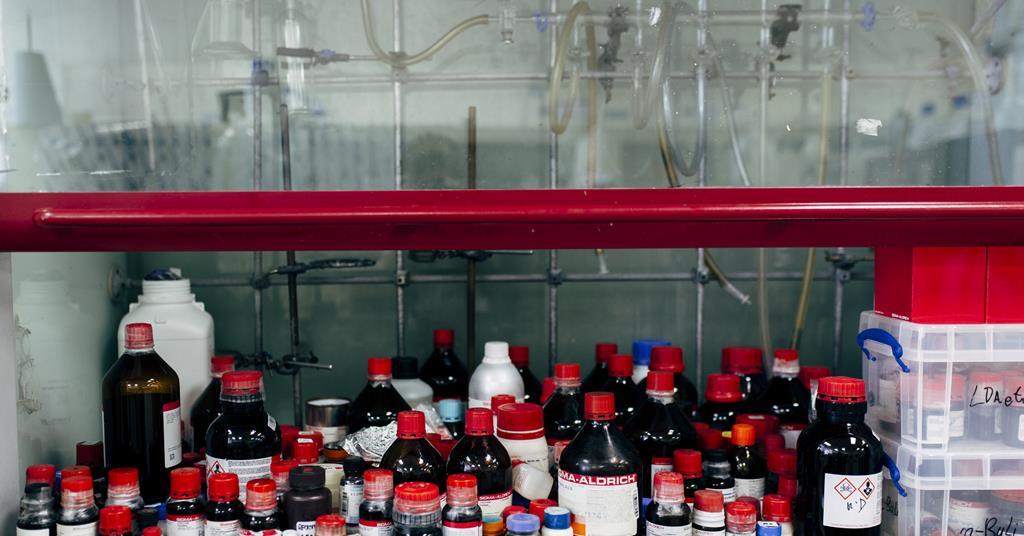 More than 1000 academics and PhD researchers have signed an open letter condemning UK Research and Innovation’s (UKRI) decision not to offer all students affected by the Covid-19 pandemic extra time and funding to complete their projects.

Despite 92% of final year students requesting an extension of around five months, UKRI, the UK’s biggest research funder, has told postgraduate students to adjust their projects and complete them within their funded period. Funding extensions will be offered to those ‘most in need’ – though how projects most in need of an extension will be identified remains unclear.

Bryony Hockin, a final year UKRI-funded PhD student working on photoredox catalysis at the University of St Andrews, is ‘shocked and dismayed’ that UKRI will not increase the support it provides to postgraduate students, and will be reducing it instead. ‘There has been no equivalent of a furlough scheme and now no option of funded extensions for most postgraduate researchers,’ Hockin adds.

In its November review, UKRI found that 77% of all students – and 92% of those in their final year – requested an extension of around five months. Three-quarters of students cited lack of access to facilities and resources during the pandemic as the reason why they required more time. Nevertheless, UKRI urges students and supervisors to ‘take stock of where they are in their project and what changes they need to make’ to complete without an extension.

‘UKRI’s suggestion to redesign a PhD at any stage, without additional time, is out of touch with research practices, and indicates willingness to let research quality suffer,’ says Hockin, who has experience of making major changes to their project after their lab was destroyed by a fire in early 2019. In a statement, Rory Duncan, UKRI’s director of talent and skills, told students that ‘altering the outputs of your work or changing the data you work with as a result of the pandemic does not diminish the standard of your doctoral education’.

At basic stipend and fee level, UKRI estimates that funding extensions would equate to £44 million for final year and £81 million for non-final year students. ‘For those who cannot adjust their projects, an additional £19 million of support is available,’ Duncan tells Chemistry World. Duncan explains that this may include students just entering their final year of funding and those with ongoing support needs. ‘Our guidance does not restrict support to these groups and provides the flexibility for research organisations to consider requests from students who started their doctoral training before March 2020,’ he adds. ‘Combined with the funding announced in April, UKRI has now made more than £60 million of financial support available to students impacted by the pandemic .’

Claire Housley, a UKRI-funded final year PhD student in metal–organic framework chemistry at the University of Nottingham, says that the review is also based on the outdated idea that things are back to normal now that facilities have reopened. ‘They need to be looking again now. The problems have not stopped.’ As students have received no information about the application procedure, Housley is worried that to access additional funding ‘we’re going to have to jump hurdles, we’re going have to prove that we’ve had poor mental health’.

UKRI’s actions will disproportionately affect researchers from minority groups, adds Hockin, who is autistic, disabled, experiences mental health difficulties and is from a low-income background. ‘Despite this being recognised as an issue in UKRI’s review, it is not addressed.’

‘This doesn’t just affect UKRI students,’ points out Marysia Tarnowska, a university-funded final year PhD student in supramolecular chemistry, also at Nottingham. ‘The UKRI decision is going to be what the rest of the funders and the universities are going to base their decisions on.’

A petition to the government asking UKRI to award six-month funded extensions to all PhD students has so far attracted more than 7000 signatures.