WORKING WITH OUR CUSTOMERS DURING THE CORONAVIRUS (COVID-19) OUTBREAK Home » PRITI PATEL TO TACKLE VIOLENCE AND ABUSE AGAINST SHOPWORKERS

PRITI PATEL TO TACKLE VIOLENCE AND ABUSE AGAINST SHOPWORKERS 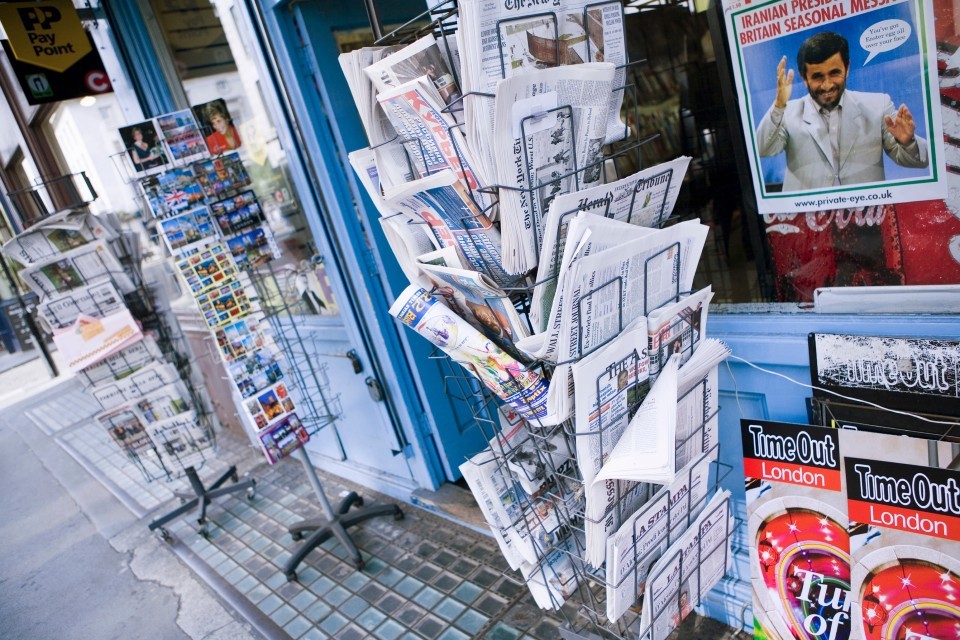 The Home Secretary has today (Tuesday 7 July) set out plans to crack down on abuse and violence against shopworkers.

The steps, which are detailed in the Home Office’s response to a call for evidence on the issue, are designed to improve support for victims and ensure perpetrators face justice.

They include working with the National Retail Crime Steering Group (NRCSG) on a best practice guide to support staff in reporting these crimes, strengthening and making full use of existing laws, and improving data sharing between businesses and the police.

In addition, the Crime and Policing Minister will write to PCCs and Chief Constables underscoring the importance of working closely with local businesses to tackle this issue and emphasising that the theft of goods valued up to £200 from a shop should be prosecuted as a criminal offence.

As the daughter of shopkeepers, I know what a vital role they play within our communities and just how tirelessly they have worked during the coronavirus pandemic.

I will not tolerate violence and abuse against any shopworker and it’s right that those who commit these crimes must be caught and punished.

Kit Malthouse, Minister of State for Crime and Policing said:

Shopworkers are the beating hearts of our communities and violence or abuse against them is utterly unacceptable.

Through the NRCSG, we are developing solutions which address concerns highlighted by the retail sector.

We are determined to drive down these crimes and crucially, ensure that shopworkers are fully supported in reporting incidents to the police.

The government is taking action to tackle violent crime of all types, including by recruiting 20,000 new police officers over the next 3 years.

The call for evidence was open for 12 weeks. Organisations and individuals were asked to contribute to the government’s understanding of the problem.

Responses were sought from retailers, trade associations and unions, as well as those working in the retail industry. Nearly 3,500 individuals, businesses and other organisations engaged in the process.

The majority of respondents believed abuse toward shop staff has increased and a significant number said they did not report incidents to the police.

The government response sets out a programme of work designed to address the drivers of violence and assaults against shopworkers and provide effective support to victims in reporting such crimes.

In terms of sentencing, laws announced in the Queen’s Speech contain proposals for tougher community penalties, tackling the underlying drivers of offending such as mental health or drug and alcohol addiction.

The Sentencing Council is reviewing its guidelines for courts on assault and published interim guidance in April 2020 clarifying that it should be treated as an aggravating factor when assault involves threats around Covid-19 (eg spitting or coughing). It is already an aggravating factor for an offence to be committed against anyone providing a service to the public.

More widely, the government is taking steps to improve support for all victims of crime, including a future consultation on a Victims’ Law.

COVID-19: THE LONG ROAD TO RECOVERY

COVID-19: THE VIRUS AND THE VASCULATURE