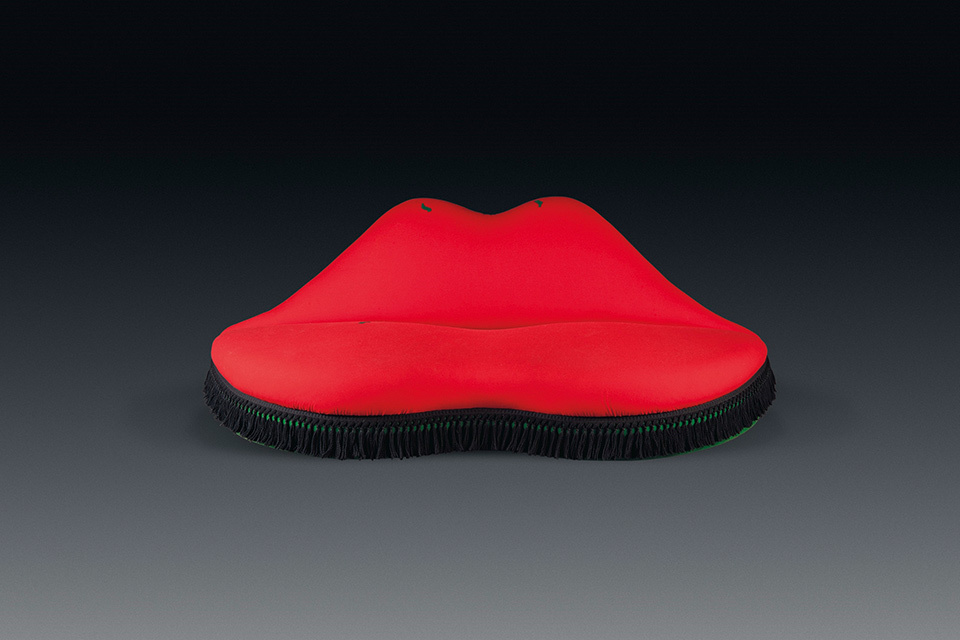 Culture Minister Caroline Dinenage has announced that new protections will be introduced for museums and galleries trying to save our most important treasures from overseas buyers.

Following a public consultation, the introduction of legally binding offers will see an end to the ‘gentleman’s agreement’ that has caused issues for UK museums and galleries when a seller pulls out at the last minute, causing fundraising efforts to be wasted and the work to be lost to public collections.

Under the current system, a pause in the export of national treasures overseas can be ordered by the Culture Minister to give UK museums and buyers the chance to raise funds and keep them in the country. If a UK institution puts in a matching offer on an item subject to an export deferral, and the owner has agreed to sell, it is down to the seller to honour that commitment.

Although a rare occurrence, in the last five years, eight items have been lost to UK collections when a seller refused to honor the ‘gentleman’s agreement’ resulting in months of vital fundraising work by national institutions going to waste. For example, in 2017 the National Gallery raised £30 million to acquire a work which was subsequently pulled from sale by the owner.

The new rules announced today will mean that this can no longer happen. The introduction of legally binding offers will mean that once a UK institution has stepped forward, and an owner has agreed to sell, then they must proceed with the sale.

Our museums and galleries are full of treasures that tell us about who we are and where we came from. The export bar system exists so that we can offer public institutions the opportunity to acquire new items of national importance.

It is right that this crackdown will make it easier for us to save items and avoid wasted fundraising efforts by our museums. It will mean that more works can be saved for the nation and go on display, educating and inspiring generations to come.

I welcome the new rules that remove the ambiguities that have led to major works of art being lost to the nation. The clarity will be beneficial to museums and vendors alike.

Funds from the Department for Digital, Culture, Media and Sport have also been made available for the development of a new digital system for export licences, which will be overseen by Arts Council England. This will allow sellers to apply for their export licence online, saving time, effort and expense for exporters. The new system is expected to be live by Autumn 2021.

The new rules, which will come into force on 1 January 2021, will be the first changes to the export bar system in over 65 years and reaffirm the Government’s commitment to the protection of our national treasures, owners’ rights, world-class museums, and the UK’s reputation as a successful international art market in light of the ongoing covid-19 pandemic.

Items that have been saved through the current system include the sledge and flag from Ernest Shackleton’s Nimrod Antarctic Expedition of 1907-09, which has been acquired by the National Maritime Museum and the Scott Polar Research Institute. Salvador Dali’s Lobster Telephone and Mae West Lips Sofa which were acquired by the National Galleries of Scotland and the Victoria and Albert Museum. Lawrence of Arabia’s steel and silver dagger which found a home at the National Army Museum, and the notebooks of Charles Lyell, Darwin’s mentor that were acquired by the University of Edinburgh.

Until 1939, the UK had no legal controls on the export of works of art, books, manuscripts and other antiques. The outbreak of the Second World War made it necessary to impose controls on exports generally in order to conserve national resources.

Items that are being sold abroad are assessed at the point of application for an export licence by the Reviewing Committee on the Export of Works of Art and Objects of Cultural Interest, which establishes whether an object is a national treasure because its departure from the UK would be a misfortune on the basis that it meets the ‘Waverley criteria’.

The export control process has always sought to strike a balance, as fairly as possible, between the various interests concerned in any application for an export licence.

The rules will apply to applications for export licences made on or after 1 January 2021. The form can be downloaded from the Arts Council’s website.

THE WEREWOLF IN THE ANCIENT WORLD

THE EVOLUTIONS OF MODERNIST EPIC

ARCHAEOLOGY AND THE PUBLIC PURPOSE

REALISM, FORM, AND REPRESENTATION IN THE EDWARDIAN NOVEL