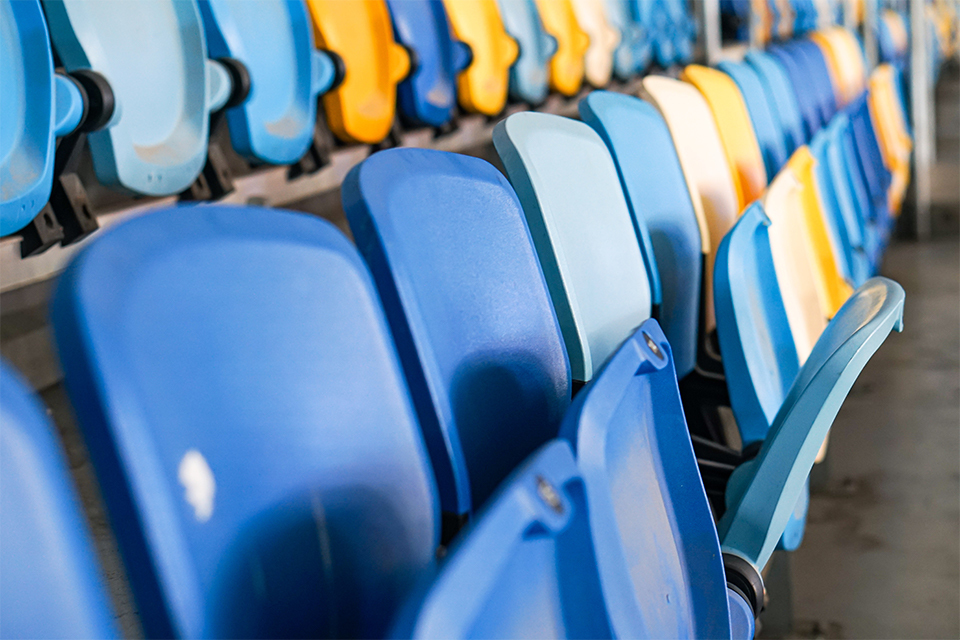 An independent team of sport, health and tech experts have been brought together to explore a range of high-tech solutions so that fans can be back in elite sports venues when it is safe to do so, Culture Secretary Oliver Dowden has announced.

It will also be attended by Deputy Chief Medical Officer Professor Jonathan Van-Tam, who played an integral role in producing Government guidance around the safe return of elite and grassroots sport, alongside representatives from the Premier League, Microsoft, Innovate Finance and the Scientific Advisory Group for Emergencies (SAGE) amongst others.

The group will work closely with sports bodies and the Sport Grounds Safety Authority to explore the whole ‘fan journey’ – from home to venue – such as fans’ travelling to and from stadiums, as well as reducing crowding both inside and outside those venues.

It will recommend technical solutions to the government that could help bring crowds back into elite sporting venues when it is safe to do so.

The announcement follows the Prime Minister announcing earlier this week that the planned socially distanced return of fans to sports stadia from 1 October has been postponed, due to the rise in coronavirus infection rates across the country.

Following test events across football, rugby union cricket, snooker and basketball, the pilot programme for the return of spectators to sporting events has also been postponed. The Government is now working at pace with sports to understand the issues faced by organisations facing the most challenging circumstances and what support they may require.

Due to rapidly rising transmission rates we were not able to proceed with the return of fans from the start of October, and are therefore looking at support to help sports through.

But I will not give up on finding ways to get fans back safely. The STIG will be working through innovative ideas and technology which could help get fans back where they belong, in stadia and grounds, more quickly. This is vital work that will continue apace.

We need to do all we can to get fans back into sports grounds and cheering on their heroes as soon as we can safely do so. This group of sport, health and tech experts will work at pace to identify any smart innovations that can help speed up the process of allowing supporters back into stadiums.

We know how crucial sport is to the social fabric of our communities as well as the local businesses who rely on it for income in towns and cities across the country. This group of experts will do all it can to come up with solutions that can help bring back live sport for the millions of fans who are missing it as much as we do.

The Government continues to work closely with the sport sector amongst others on a range of innovative solutions to return to business as usual, including through the Government’s ambition to deliver rapid mass testing across the UK, which would support the return of spectators on a significant scale when it is deemed safe to do so.

The Sports Technology and Innovation Group will report its recommendations to the Culture Secretary in due course.

Members of the Sports Technology and Innovation Group:

Further members are expected to be announced in due course. The group will also include a number of observers, including personnel from Government Departments and Sports Governing Bodies.