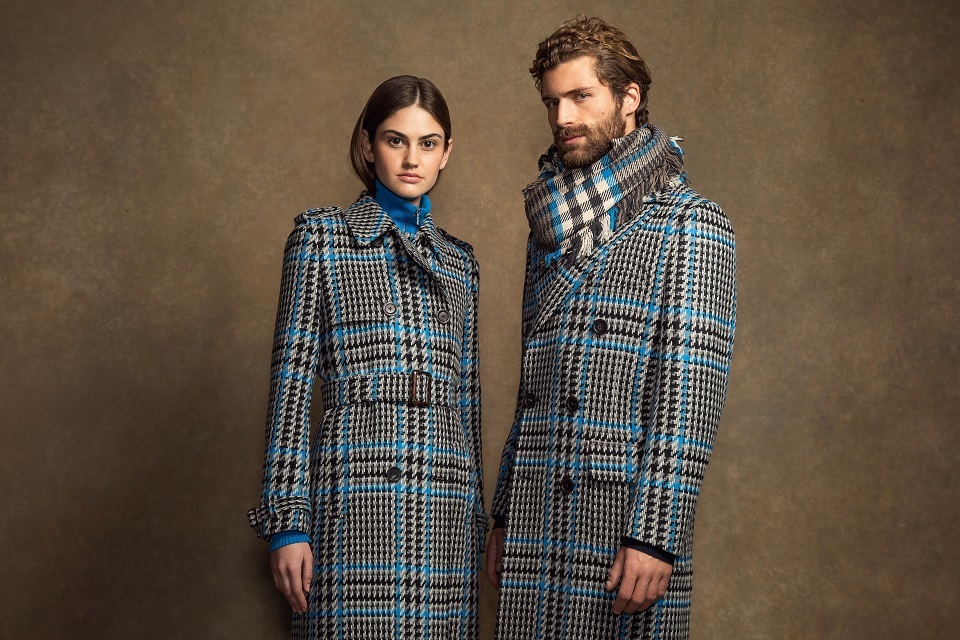 The deal could increase UK trade with Japan by £15.7 billion, giving a £1.5 billion boost to the economy and increasing UK workers’ wages by £800 million in the long run. This will benefit over 500 businesses in Scotland that exported £503.4 million in goods to Japan last year and help even more local businesses sell their goods and services to the Japanese market.

Iconic Scottish products, including Scotch beef, native Shetland wool, and Stornaway black pudding are to be protected in Japan for the first time under a new agreement on Geographical Indicators (GIs). While Scotch Whisky distillers will continue to benefit from tariff-free trade.

The food and drink industry, which employed 46,000 people in Scotland in 2018, will also benefit from a reduction in tariffs on beef, pork and salmon.

The Scottish Salmon Company, headquartered in Edinburgh, is one business already experiencing success in Japan with their GI status farmed salmon, which will continue to be recognised under the new deal.

A leading producer of quality Scottish farmed salmon, the business exports its sustainably sourced fish to 20 countries around the world. Its global success has helped employ over 650 staff in rural communities across the West Coast of Scotland and the Hebrides.

The Department for International Trade has supported the business since 2011 and has helped facilitate key introductions with overseas contacts in several markets.

We have been exporting to Japan for many years. It is a key growth market for our business and increasing demand for our salmon has helped drive greater export sales to the region.

More and more consumers are discovering the great taste and provenance of quality Scottish products like our ‘Tartan Salmon’ and we are securing new contracts with companies like Gatten Sushi. Gatten is one of the country’s most well-established sushi chains and our salmon is currently on the menu in key locations.

We have ambitious plans to grow export sales to Japan and good trading relations are critical in supporting this. We take great pride in our Scottish heritage and Protected Geographical Indication which acts as a guarantee of the Scottish provenance that is so in demand in worldwide markets.

Johnstons of Elgin, one of Scotland’s most renowned textile firms, has also found big success in Japan as quality Scottish textiles prove popular with consumers there.

The Moray-based company, founded in 1797, manufactures and sells cashmere and fine woollen products. The luxury textile manufacturer employs about 1,000 people across its Elgin mill and large manufacturing base in the Scottish Borders.

Our products have been made in Scotland by skilled craftsmen using the highest quality, natural fibres for over 200 years. Our ultra-fine cashmere knits use the latest Japanese whole-garment technology and specially developed yarns, a mark of luxury that is so important to our consumers.

Japan is a key growth market for us and our success to date is evidence of the demand for quality products made in Scotland that stand the test of time. This deal is very welcome and will help to support our continued growth in this market.

The deal is the first agreement that the UK has secured that goes beyond the existing EU deal, with enhancements in areas such as digital and data, financial services, food and drink, and creative industries.
It secures major wins that would be impossible as part of the EU and brings together two of the world’s most technologically advanced nations, placing the UK at the forefront of shaping new global standards on digital trade.

Today is a landmark moment for the UK. It shows what we can do as an independent trading nation, as we secure modern and bespoke provisions in areas like tech and services that are critical to the future of our country and the reshaping of our economy.

Trade is a powerful way to deliver the things people really care about. At its heart, this deal is about creating opportunity and prosperity for all parts of our United Kingdom and driving the economic growth we need to overcome the challenges of coronavirus.

The agreement also has a much wider strategic significance. It opens a clear pathway to membership of the Trans-Pacific Partnership – which will open new opportunities for UK business and boost our economic security – and strengthens ties with a like-minded democracy, key ally and major investor in the UK.

Today’s signing of the UK’s new trade deal with Japan is much-anticipated and very welcome news, offering a real boost to Scottish businesses.

Scotland’s world-famous products, including Scottish salmon, Scotch beef and lamb – and of course, Scotch Whisky – are set to receive a significant export boost.

This deal is further evidence of how we can unlock our full potential outside the EU, which could benefit all parts of the United Kingdom.

UK exports to Japan have been growing by an average of 8.2% year-on-year over the previous five years. With this free trade deal in place, potential benefits include better jobs, higher wages, more choice and lower prices for all parts of the UK.

This agreement also makes it easier for British and Japanese professionals to work in each other’s countries, with Japan making it easier to obtain travel visas and work permits.

The agreement also includes a strong commitment from Japan to support the UK joining the Trans-Pacific Partnership (TPP), one of the world’s biggest free trade areas, covering 13% of the global economy in 2018 and more than £110 billion in trade in 2019.

The UK stands firm in trade negotiations to ensure any future trade deals protect our NHS and maintain all existing protections for our high standards of food safety and animal welfare.

The final agreement text will then be laid in Parliament for 21 sitting days for scrutiny under the Constitutional Reform and Governance (CRaG) Act.

A full parliamentary report will also be published on the agreement, providing an explanation of the CEPA, including any significant differences or enhancements between the UK-Japan CEPA and the EU-Japan Agreement.

GET READY FOR THE LLOYD’S LIST POSIDONIA WEEK FORUM