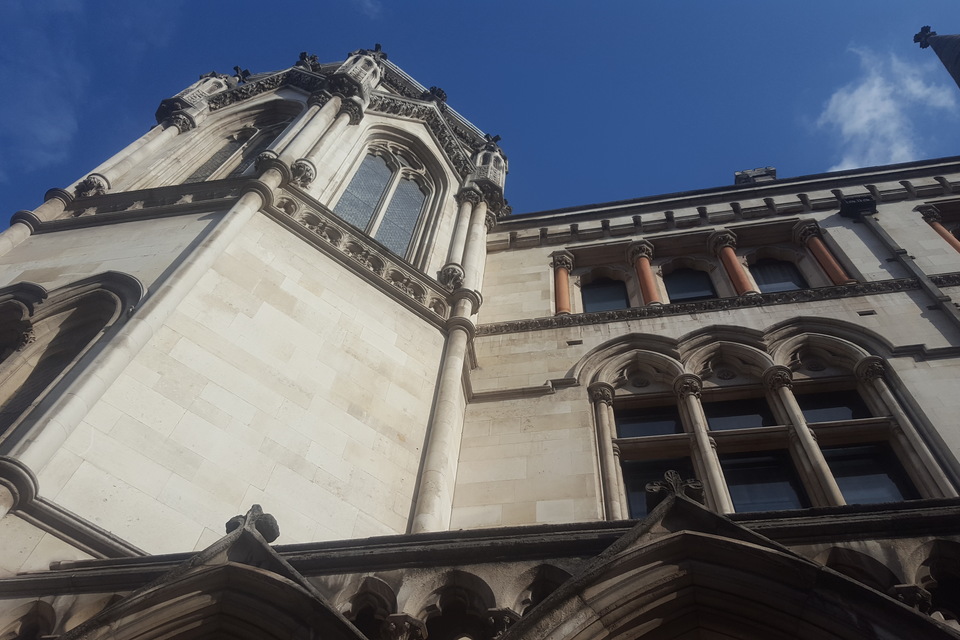 A school bus driver who took photos of young girls leaving his bus and was found guilty of attempting to arrange a child sex offence will be imprisoned for longer following the intervention of the Solicitor General, Rt Hon Michael Ellis QC MP.

Robert Woolner, aged 54 at the time of offending, was arrested after he was caught communicating and discussing oral sex with a person whom he thought was a 13-year-old boy. The boy was, in fact, an undercover police officer, and the offender was arrested in the place where they had arranged to meet.

Police then found extreme pornographic content on Woolner’s phone, as well as three videos, made during the course of his employment as a school bus driver, showing under the skirts of school girls as they left the school bus.
On 17 July, Woolner was originally sentenced at St Albans Crown Court to 12 months’ imprisonment for attempting to arrange or facilitate a child sex offence, possessing extreme pornographic images, and multiple counts of recording an image under clothing.

Following the Solicitor General’s intervention under the Unduly Lenient Sentence scheme, the Court of Appeal today increased his sentence to 2 years 6 months’ imprisonment.

Commenting on the increase, the Solicitor General said:

“The offender was caught trying to sexually exploit a vulnerable child, as well as taking advantage of young school children. It is therefore important that his sentence truly reflects the gravity of his crimes, and I am pleased that the judge has agreed to increase the offender’s sentence.”