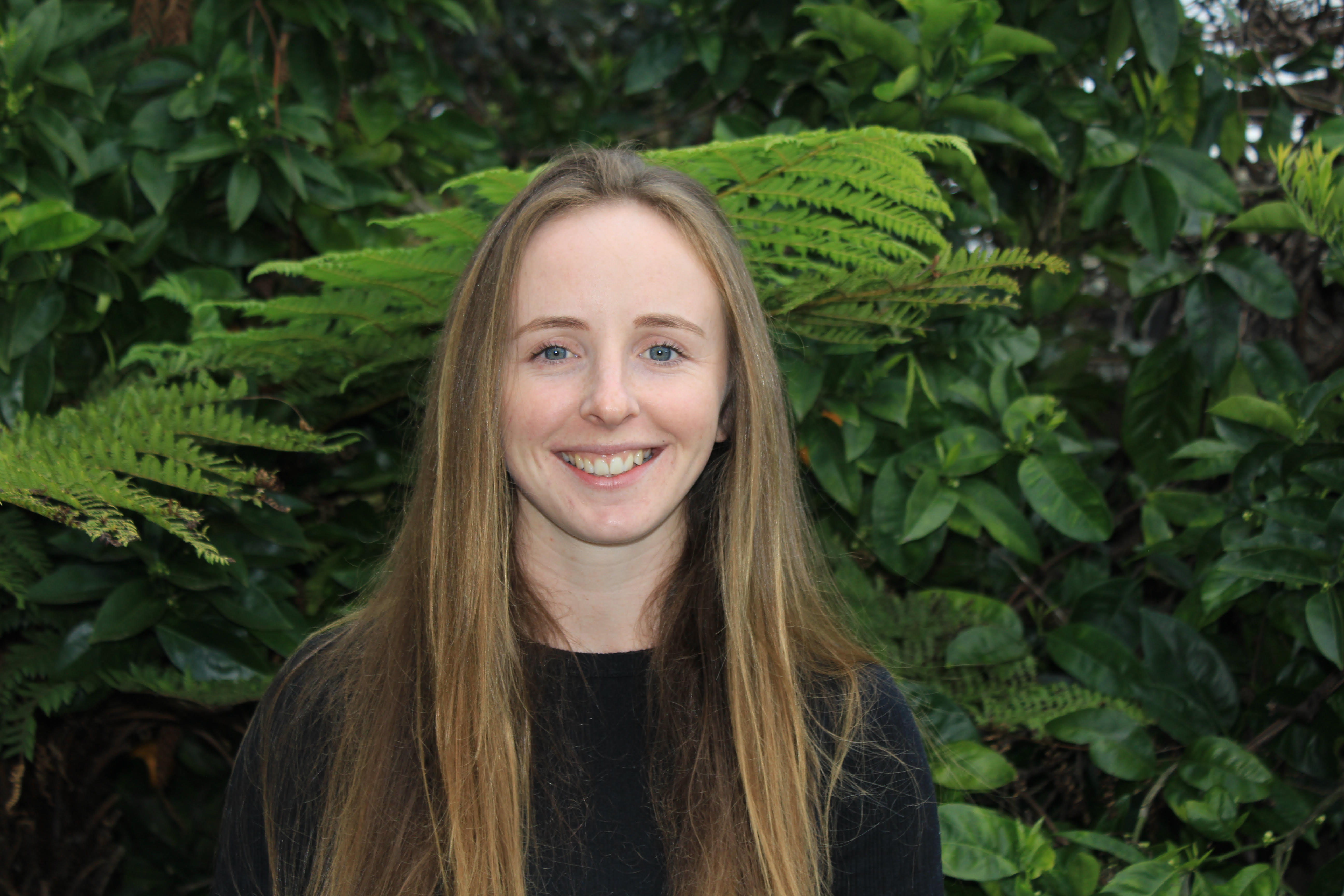 University of Waikato researchers have found a unique group of microorganisms on the surface of mānuka leaves, which could help explain wide variation in the antibacterial properties of mānuka honey.

The microbiome—a complex community of bacteria—was surprisingly specific and consistent for mānuka leaves, even across distant geographical locations, suggesting that these bacteria may play important roles in how mānuka responds to stress and different environmental conditions.

Further research expanding on these findings could help develop strategies to maximise the production of high-grade mānuka honey. This would involve identifying specific microorganisms on the mānuka leaf surface that influence the production of antibacterial compounds.

“I became intrigued by the microorganisms living on mānuka leaves while undertaking my Masters research,” says Ms Noble.

Studies on other plants have shown that leaf surface bacteria can influence the way plants function and grow in their environment. However, this had not been explored for mānuka, a plant with unique properties that scientists have not been able to explain completely, despite decades of research.

“Uncovering the effect of these microorganisms on mānuka will be the focus of investigation in my PhD,” she says.

The University of Waikato has a tradition of undertaking ground-breaking research on mānuka, which is a taonga (treasured) species indigenous to New Zealand, and the distinct attributes of its honey.

Ms Noble’s study is not the only mānuka investigation underway at the University of Waikato. Associate Professor Michael Clearwater and Waikato University PhD student Stevie Noe are currently studying the growth, flowering, and nectar production of mānuka in response to environmental factors like soil fertility. Dr Megan Grainger is researching the elemental profile of honey and the effect of metals on honeybees.

The paper, A core phyllosphere microbiome exists across distant populations of a tree species indigenous to New Zealand, was co-authored by:

It can be viewed on the PLOS ONE database.

[VOLLEYBALL] SKYHAWKS SUFFER SWEEP TO TMU ON THE ROAD