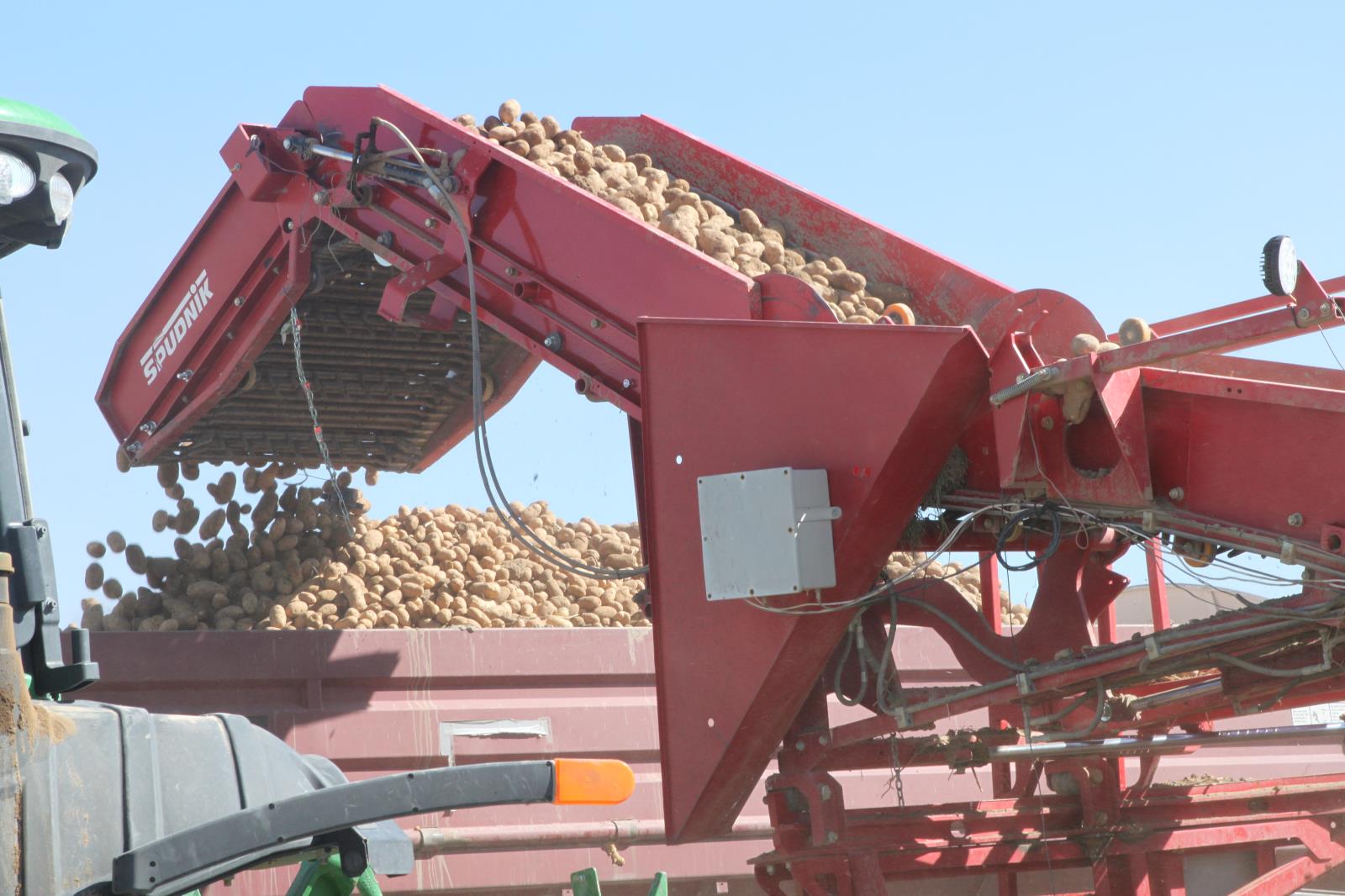 Idaho potato farmers planted 295,790 acres of spuds this year, down 4 percent from 2019, according to United Potato Growers of Idaho, which conducts a physical count of potato acres in Idaho every year.

Most people involved in the state’s potato industry had expected Idaho potato acres to dip below 300,000 this year because of demand disruptions caused by the government-ordered shutdowns related to the COVID-19 outbreak.

About 60 percent of U.S. potatoes go to the foodservice sector and the spud industry was hit hard by the closures of restaurants, schools, cafeterias and other foodservice channels.

But Hardy also said the potato market is rebounding quicker than most people thought it would as restaurants and other foodservice channels have started reopening across the country.

“The foodservice sector, particularly quick-serve restaurants, is coming back faster than people thought it would,” he said. “Right now, our market is strong. Demand is good.”

“I think that (295,790-acre number) is a very manageable number,” he said. “There is pretty good demand out there; people still have to eat. I think all in all, it’s a pretty good number.”

“I think two months ago, if you had asked people what they thought the acreage count would be, they would have said maybe 280,000 or 275,000,” he said. “It seems like the market has begun to rebound and processors are out looking for potatoes, which is a good thing.”

“They go to every county and they drive every road,” Blacker said.