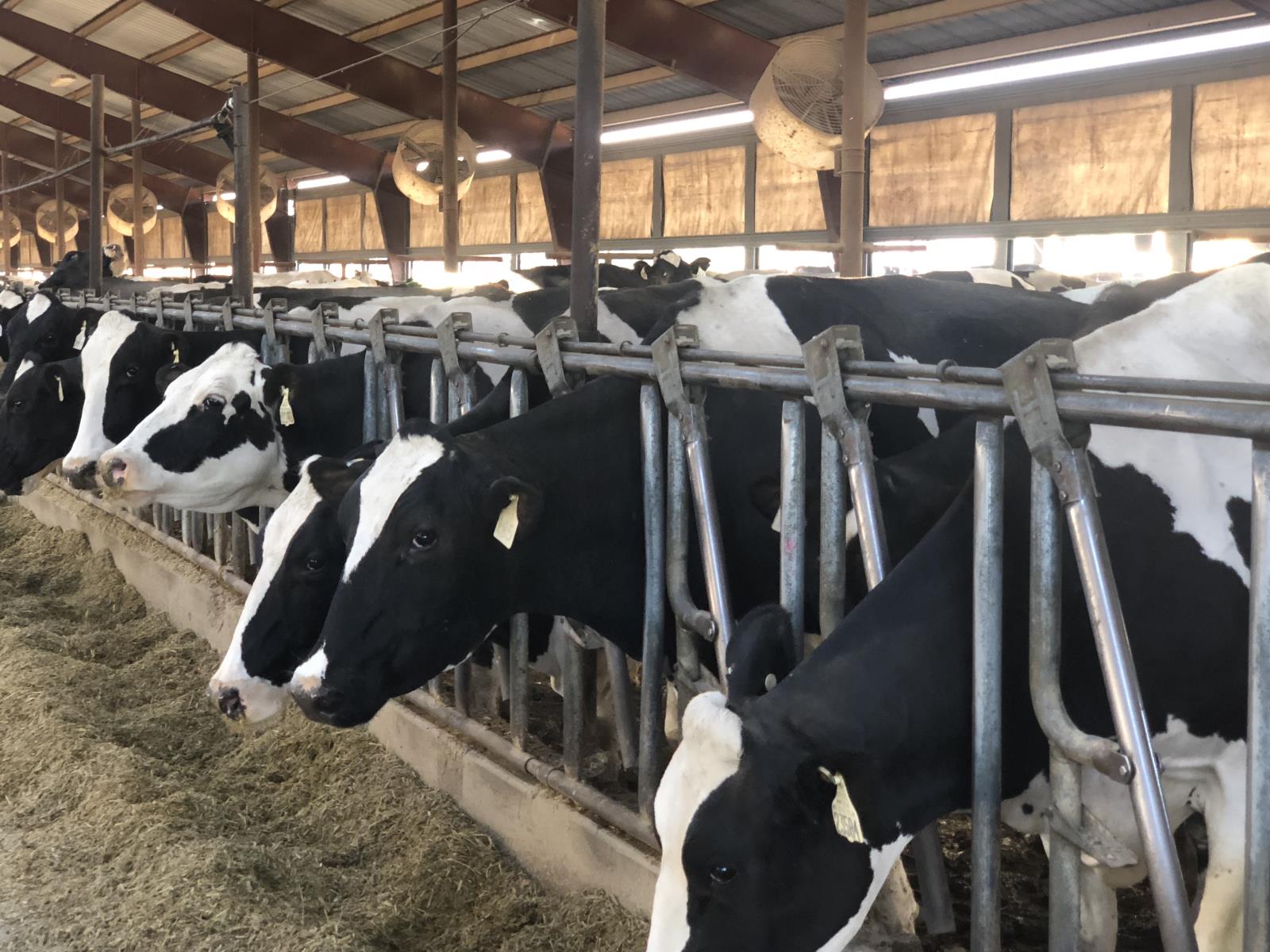 POCATELLO – When it comes to milk prices, Idaho’s dairy industry has been on a roller-coaster ride since last fall. Right now, the roller-coaster in on a sharp upswing.

That’s good news for Idaho’s No. 1 farm commodity in terms of total revenue.

Farm-gate milk prices – the price that dairies receive for their commodity – for Idaho dairies began rising quickly last fall and hit a five-year high near the end of 2019.

They were still good before the coronavirus outbreak resulted in shutdowns of many foodservice channels, which is where most of Idaho’s dairy products end up.

The shutdowns related to the COVID-19 outbreak sent milk prices downhill quickly and they touched near all-time lows in May.

Idaho ranks No. 3 or 4 in the U.S. most years in total milk production and most of the milk produced in the state goes to the cheese market.

The price that Idaho dairies were receiving for their class III milk – that’s the category of milk used to produce cheese – headed south toward $10 per hundredweight (cwt) in May, which is way below the cost of production.

During the second half of June, many Idaho dairies began receiving plus-$20 per cwt for their milk. Prices are above $22 per cwt on the July futures market, which is not too far behind the all-time high, and August futures are above $20.

He said the sharp uptick in farm-gate milk prices has been welcome news for Idaho dairymen, who faced severe economic pressure because of the coronavirus lockdowns.

“The increase has been a significant benefit for Idaho dairymen,” Naerebout said.

He said several factors have led to the sharp uptick in milk prices, including processors requesting that dairies cut back on milk production because of the COVID-related shutdowns.

“I think that food box program is having a huge effect because millions of people are getting so many pounds of cheese and milk,” said Jerome dairyman Mike Roth.

A large chunk of the foodservice industry reopening at roughly the same time has also helped push milk prices up, Roth added.

Besides the food box program, “The other factor was everything opening up all of a sudden at the same time,” he said. “A 2 or 3 percent change in demand one way or the other can change prices 25 percent or more and I think that’s what happened this time.”

More consumers are beginning to eat out again, Naerebout said, particularly at quick-service restaurants and the menus at those establishments are heavily weighted to cheese.

While the rapid rise in milk prices has been a welcome relief for dairy operations, Naerebout said, dairymen also feel a little trepidation at the prospect of prices turning down again, especially if foodservice channels start to shut down again.

“Not enough time has passed for them to forget about those near-record lows,” he said. “There are so many factors that could result in prices going down as quickly as they came back up.”