Ministry of Development of North-East Region

Chief Minister of Sikkim, Prem Singh Tamang today called on DoNER Minister Dr Jitendra Singh and discussed several centrally aided development projects in the State. He also conveyed his gratitude to the Minister for the manner in which the latter had regularly followed on day-to-day basis, the COVID situation in the State as well as relief and rehabilitation work following the rainfall and floods. 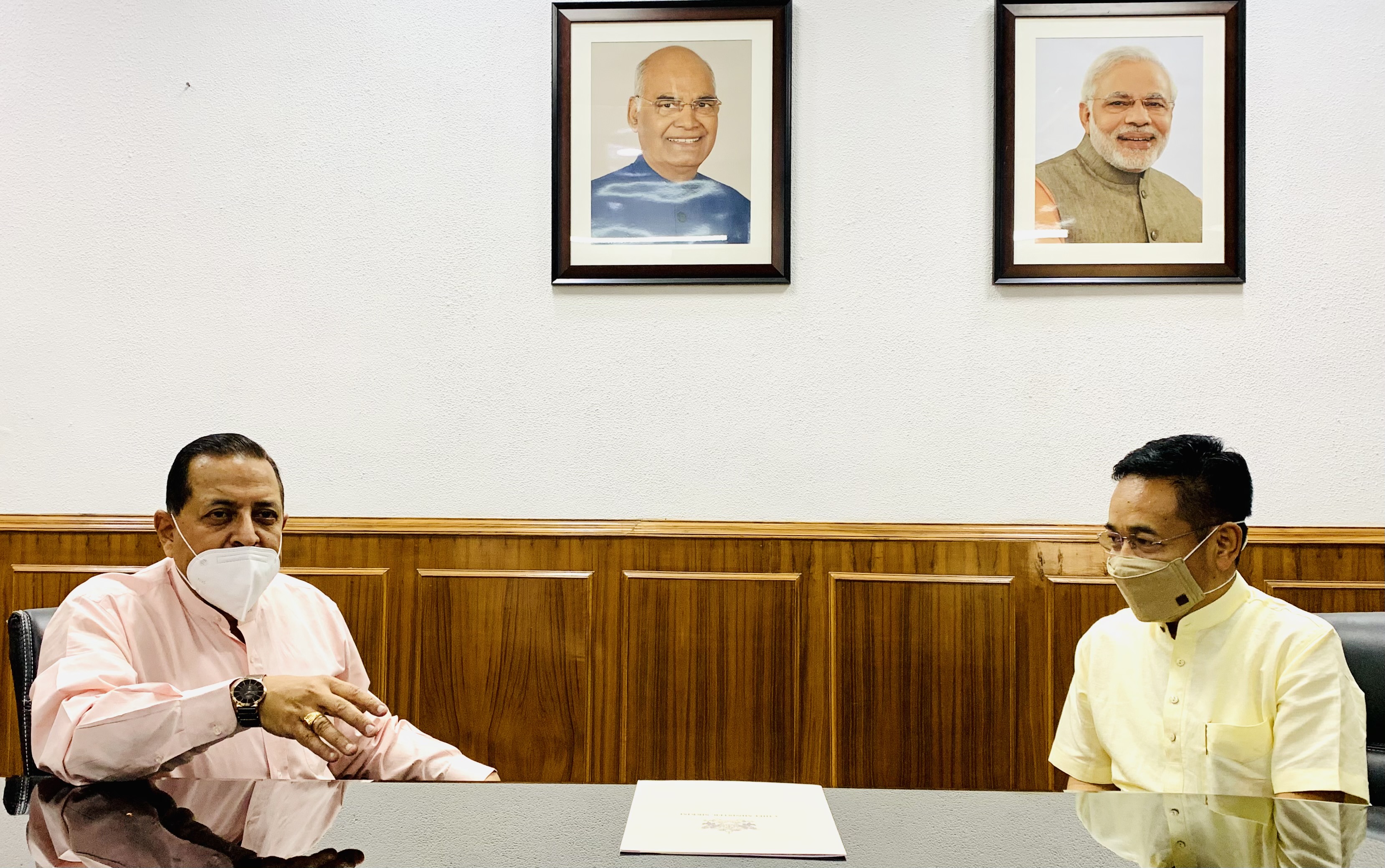 During a half-an-hour meeting with the DoNER Minister, Tamang submitted two proposals, one of which related to Chakung falling under one of the Aspirational districts.
He also updated Dr Jitendra Singh about the heavy tourist rush in Sikkim which had remained undeterred by the COVID pandemic and continuing even during the off-season.

THE SEMESTER THAT WAS, THE SEMESTER AHEAD: UP REPORTS ON ACADEMIC ROADMAP FOR AY 2020-2021