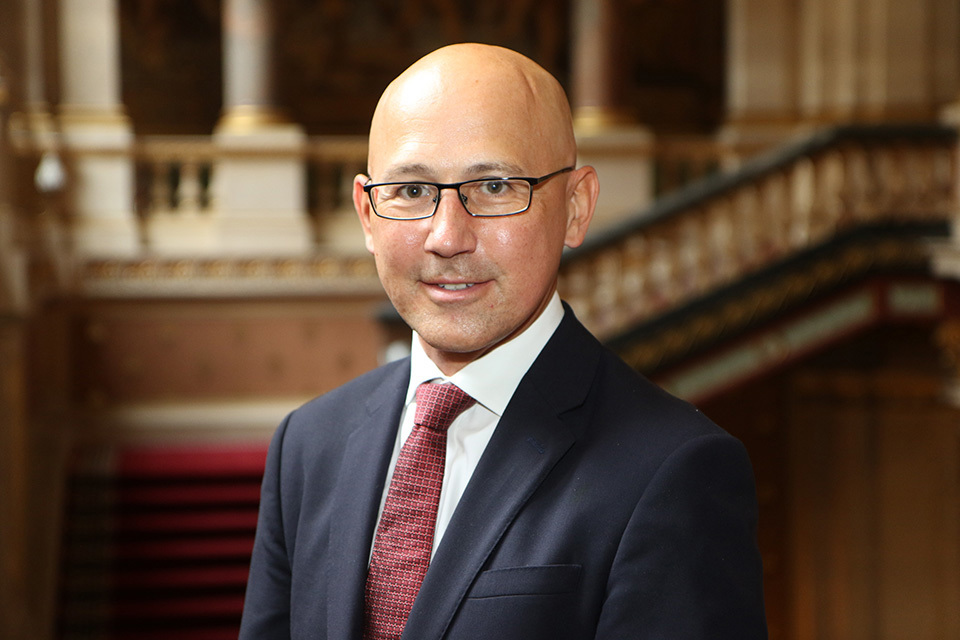 Mr Mark Gooding OBE has been appointed Her Majesty’s Ambassador to the Kingdom of Thailand in succession to Mr Brian Davidson. Mr Gooding will take up his appointment during summer 2021.

TAX AVOIDANCE – DON’T GET CAUGHT OUT